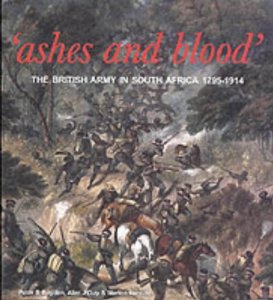 In 1795 the silvern countryside of Bergvliet farm, founded in 1769 by the granting of the farm to the Eksteen family by Simon van der Stel,  resounded to a call to arms as British forces advanced towards Muizenberg.

Fearful of a French takeover of the Cape during the Napoleonic war and wishing to secure the sea route to the East,  the British had invaded the Cape and as they advanced through Bergvliet farm towards the Dutch forces, entrenched at Muizenberg, Eksteen, a supporter of Napoleon, reputedly waved the Tricolour in defiance at the advancing British forces.

The somewhat desultory attack on Muizenberg resulted in an easy victory for the British, with few casualties on either side and with the commencement of the first British occupation, from 1795 to 1803, the Eksteen family continued their agrarian pursuits, unhindered until the farm was later subdivided.

Sources: Wikipedia, “A History of Southern Africa” –Eric A Walker