Bergvliet Property Market is Waking Up 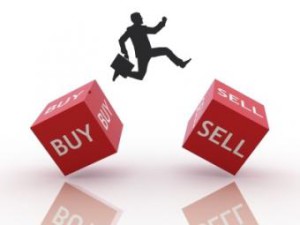 “The Greater Bergvliet market is slowly awakening from its winter slumber” say Cecily Madison and John Pistorius, property specialists for the Bergvliet, Meadowridge and Kreupelbosch areas.
In their opinion whilst this year the winter slowdown was affected by the stock shortage, brought about by a number of factors, including the absence of development properties coming onto the market and the earlier take up of existing residential stock, together with the knock on effect of shortages in other areas, limiting the ability of  upscalers or downscalers to move on to pastures new, there are now definite signs of life in the market. In contrast to the virtual absence of show houses in Bergvliet and surrounds during the last three months, for the first time last Sunday there were four showhouses. If one accepts the findings of the recent FNB Residential Property Report, indicating a slow down of average price increases, from 8% year on year to July, and lower forecast of price increases, in ensuing months due to a variety of economic factors, would be Sellers should take advantage of the current window of opportunity and sell now, before prices stabilise or  come down in the months ahead. Rarely do Sellers have the opportunity to sell in a strong market and buy on a falling market.
”Now is definitely the time to sell in Bergvliet“. say Cecily and John.
Tags:BergvlietKreupelboschMeadowridgeProperty Stats