Chas Everitt’s Cape Town South franchise has launched a marketing campaign for Spring 2020, called #HelloLocal – Back to Business as a response to the negative impact that Covid-19… Read More »#HelloLocal

State of the Nation – Win 2 tickets to this event!

If you are confused as to where we stand and where we are going; you cannot afford to miss the most eagerly anticipated morning session… Read More »State of the Nation – Win 2 tickets to this event! 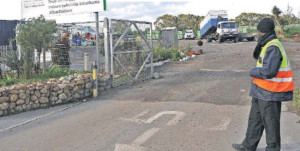 The City of Cape Town would like to advise residents that the Ladies Mile drop-off facility will be closing permanently on 30 September 2015. This is to make way for a successful land restitution claim, and the land is to be handed to the Regional Land Claims Commissioner.

Residents in the area can make use of the nearby Retreat, Wynberg, or Hout Bay drop-off facilities, or the Coastal Park landfill site in Zeekoeivlei after this date.

Once closed, decommissioning of the site will begin in strict adherence to the closure license. An environmental consultant will perform tests on and assessments of the site, after which they will advise as to what will be required to rehabilitate the land which occupies an area of roughly a hectare. Based on the requirements laid out by the environmental consultants, the City will look to appoint a contractor to perform the rehabilitation. The environmental consultant will be appointed within a few months and it is envisaged that their assessment and recommendations will be complete by February or March next year. Thereafter, the rehabilitation contractor will be appointed and rehabilitation is expected to be completed before the end of 2016.
Read More »Ladies Mile drop-off facility to close at the end of September

Using CityPetFinder is easy. If you would like to publish information about your lost pet and search possible matches, you will need to register so… Read More »How to use CityPetFinder

What’s On in Bergvliet?

Spring fete: Trinity Presbyterian Church, 22 Newton Drive, Meadowridge will host a spring fete on Saturday September 27, from 7.30am to 2.30pm. There will be… Read More »What’s On in Bergvliet? 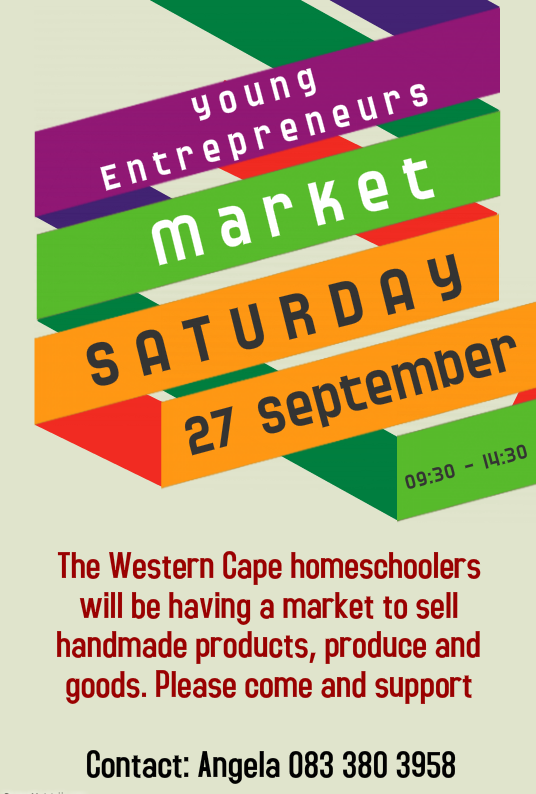 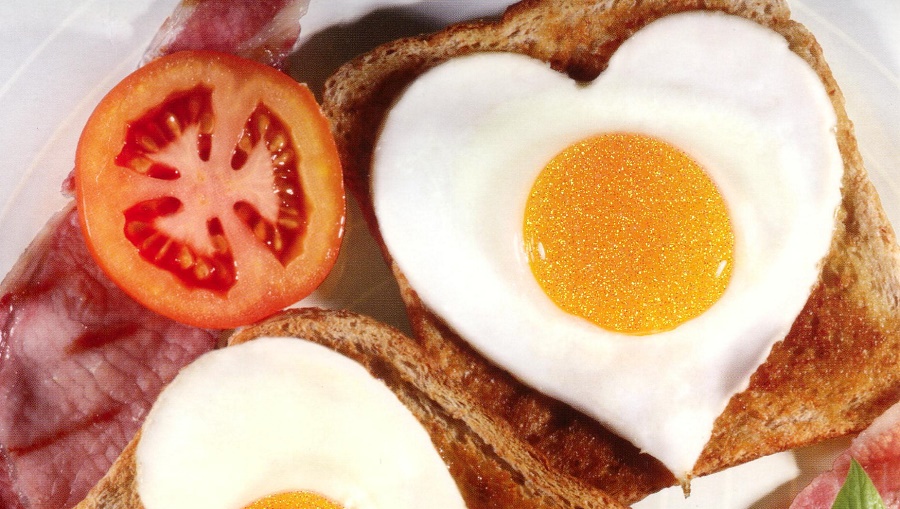 No need to search for fresh organic fruit and vegetables. High quality, organic farm produce will be delivered  to a central point in Bergvliet for… Read More »Fresh Organic Foods Available in Bergvliet

*Distances are shown ‘as the crow flies’ and are not necessarily the actual travelling distance.

Originally part of Simon van der Stel’s original grant of Groot Constantia, the award winning Constantia Uitsig Wine Estate is one of Constantia’s ‘Big Five’. Not only does it produce superb wines but it is also the home of three world-renowned restaurants, a private cricket oval, spa and a small luxury hotel. Need to know? Situated at the entrance to the Estate, the Wine Shop offers informal tastings of the Constantia Uitsig Wines throughout the day, Monday to Sunday, free of charge. Opening times are Monday to Friday 09:00 – 17:00 Saturday, Sunday and Public Holidays 10:00 – 17:00. … More »
Read More »The ‘Bergvliet’ Wine Estates