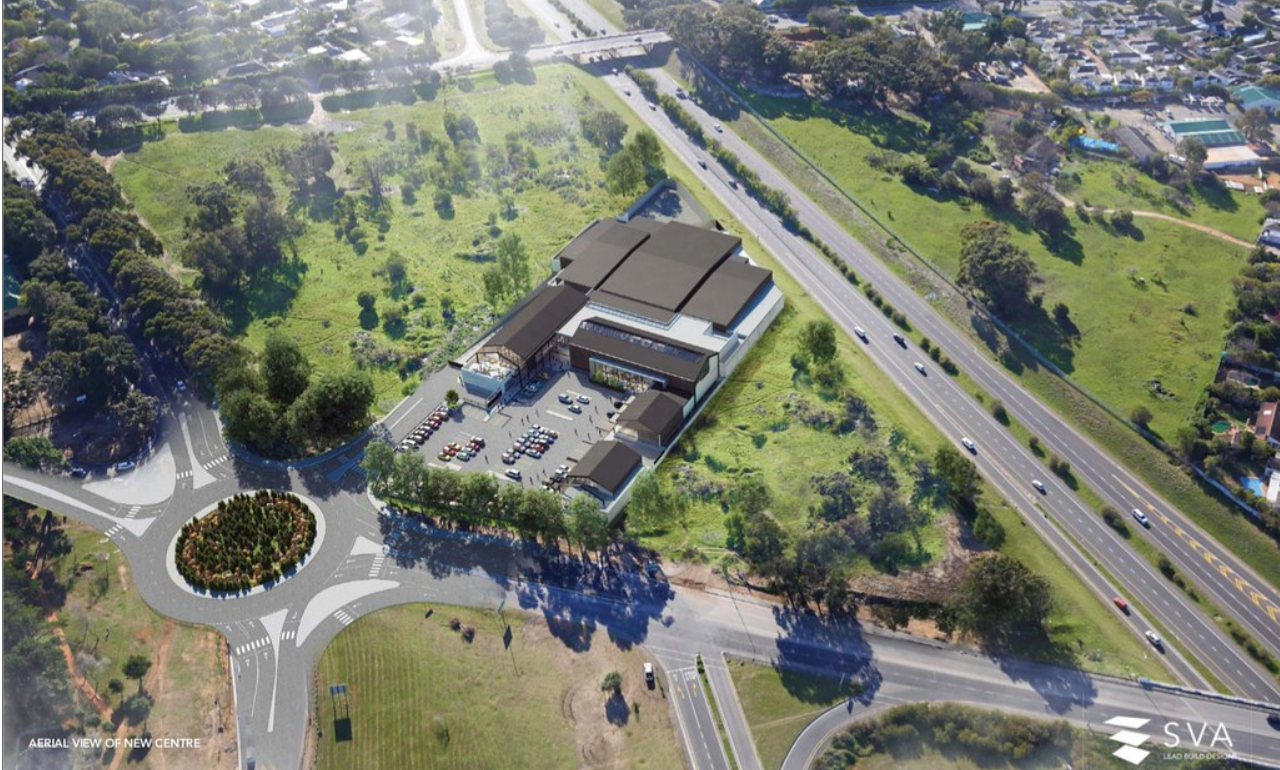 The phone number for the Constantia Emporium is  021 710 5515
Their website is https://shopconstantiaemporium.com/

After years of wrangling, applications, land restitution and objections, it seems that the new Constantia Checkers Emporium will finally be open in time for Christmas 2019.

It is exciting that this has come to final fruition and that in the process justice has been served to those who were removed from the land they lived on for ages.

Firstly, it is important to define the property in question as it is not the entire site bounded by the M3, Ladies Mile, Spaanschemat River Rd and Kendal Road (i.e. erf 4724). It is limited to erven 13707 and 13708, together comprising a trapezoidal-shaped land portion of approximately 1,5 hectares between the traffic lights and the M3 – around 20% of the whole site.

Rashaad Solomon has given an overview of the history of the property which the Solomon family purchased in 1902. They farmed vegetables and grapes for both local consumption and export. The property was considered to be Constantia’s commercial hub and there were 3 farm stalls (fresh produce, butcher and a dairy) where other farmers (of all races) sold their produce and bought provisions. The family were forced to leave the property in the 1960’s under the Group Areas Act.

Having been awarded the property in a protracted land restitution claim process, the family are keen to “bring back what was there”, although obviously farming is not a viable proposition. The Land Claims Commissioner required a business plan from the claimants as part of the Settlement Agreement. Thus the vision for the entire site, including another portion east of the M3, is for a mixed-use development including residential and public open spaces which can be cross-subsidized with some commercial and retail components.

The proposal for this first portion was for an ‘upmarket’ retail centre comprising a flagship Checkers on the M3 side and signature buildings on the Ladies Mile side including restaurants and convenience shops. A basement will cover the entire site to accommodate parking, services, storage and loading. The intention is to create an ‘open environment’ with low-level walling, landscaping and lighting will be ‘low intensity’. Checkers will have a trading space of approximately 2900 m2, and the total development is approximately 9850 m2 including basement parking etc.

By the looks of it, this Flagship Checkers store and Emporium are going to be a wonderful addition to the area.