Highest Price in Bergvliet of Much Interest 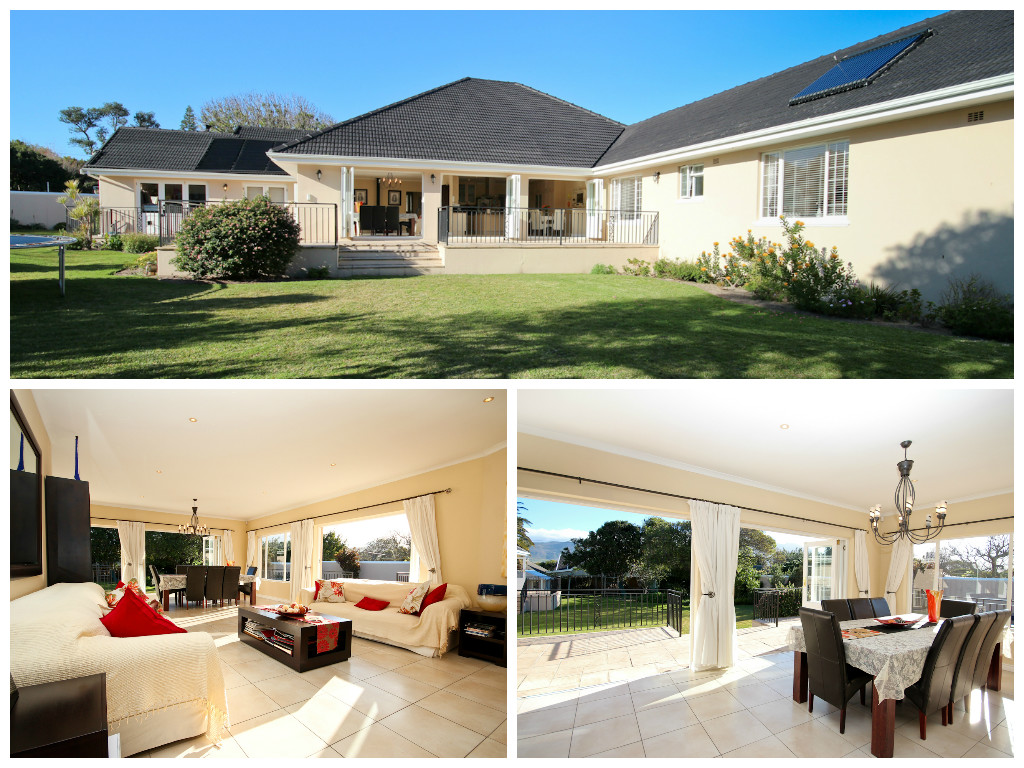 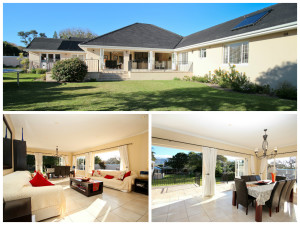 News of the recent sale for R4,63mill  by Cecily Madison from Chas Everitt International Constantiaberg in Bergvliet is causing quite a stir in the market. With the Constantiaberg market bucking the price rise trend in recent months, where certain properties have averaged a 10% year on year increase, as compared with the  national average of 5.5% for September 2014 (FNB September 2014 Property Barometer), there have been numerous enquiries by Buyers in the top end of the market for valuations.
Despite the acute stock shortage, a feature in most markets at present, they have nevertheless cautioned Buyers not to expect a similar trend in the months ahead in view of economic indicators, not least of which is the forecasted upward interest rate trend, plus other systemic factors weighing heavily on the SA economy.
Their advice to would be Sellers sitting on the fence and uncertain whether to sell or not is “do so now while the market is strong and then look to buy again or buy on a less resilient market”.
Interestingly, they point out that property values in Constantiaberg are now closing the gap on areas such as Lower Constantia due to the inherent attractiveness of Bergvliet, Meadowridge and Kreupelbosch properties, due to factors such as schooling, value for money, amenities and the relaxed urban environment.”
Tags:BergvlietNewsProperty