Know the difference between a Mini circle, and a Roundabout 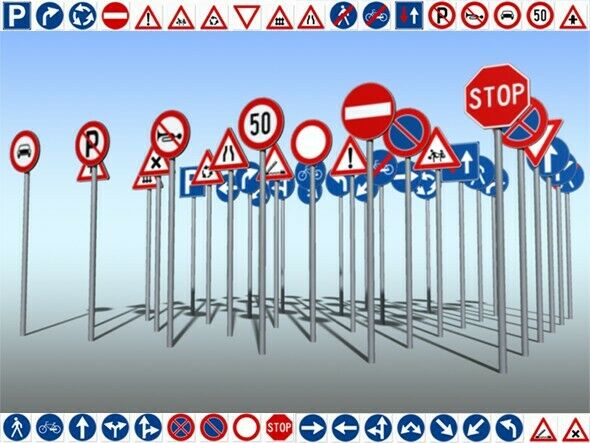 With the new traffic circle at the Ladies Mile / Spaanschemat River Road now operational, we thought it would be a great idea to remind you of the differences between a mini circle, and a roundabout, and the rules for each.

But if we consider the situation carefully, it is not all that confusing. The key thing to appreciate is that: there are two types of traffic circles, and the rules are different for each kind of traffic circle.

A mini-circle is very similar to a 4-Way Stop, with similar rules, except the Stop intersection has Stop lines and the Mini-circle intersection has Yield lines. With both these types of intersections, the driver must give way to any other vehicle that reaches/crosses such a line before him.

So, to summarize, the differences between a 4-Way Stop and a Mini-circle are essentially as follows:

• At a mini-circle, there is a small island hump in the middle of the intersection that the driver must go around and not drive over. A 4-way Stop does not have this.
• At a 4-way stop, the line is a solid Stop line. At a mini-circle, it is a broken Yield line.

Other than those differences the two types of intersections are quite similar in size and design.

A roundabout is different from both the above. It has a large circle that drivers must drive around in a clockwise direction, giving way to any vehicle approaching from the right that is close enough to pose a danger.

The rules for traffic circles in South Africa are as follows:

Slow down and give way to other vehicles that cross any Yield line before you do. Proceed in a clockwise direction around the painted island, without driving on it.

In the words of the official legislation: Indicates to the driver of a vehicle approaching a mini circle that he or she shall yield right of way to any vehicle which will cross any yield line at such junction before him or her and which, in the normal course of events, will cross the path of such driver’s vehicle and that the driver shall move in a clockwise direction within such junction and attempt not to encroach on the mini-circle.

You must obey traffic circle rules at the roundabout.

In the words of the official legislation: Indicates to the driver of a vehicle that he or she shall move in a clockwise direction at the junction ahead and he or she shall yield right of way to traffic approaching from the right, within the roundabout, where such vehicles are so close as to constitute a danger or potential danger.