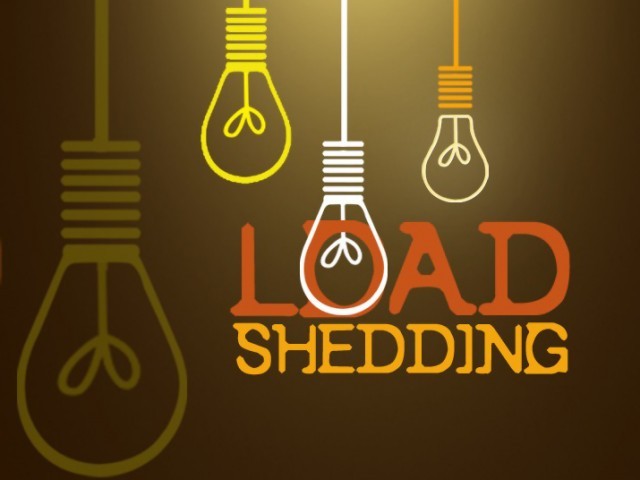 Loadshedding stages depend on the extent of the shortage of generation capacity to meet the country’s electricity demand, with stage 1 being the least serious, and stage 3b being the most serious. 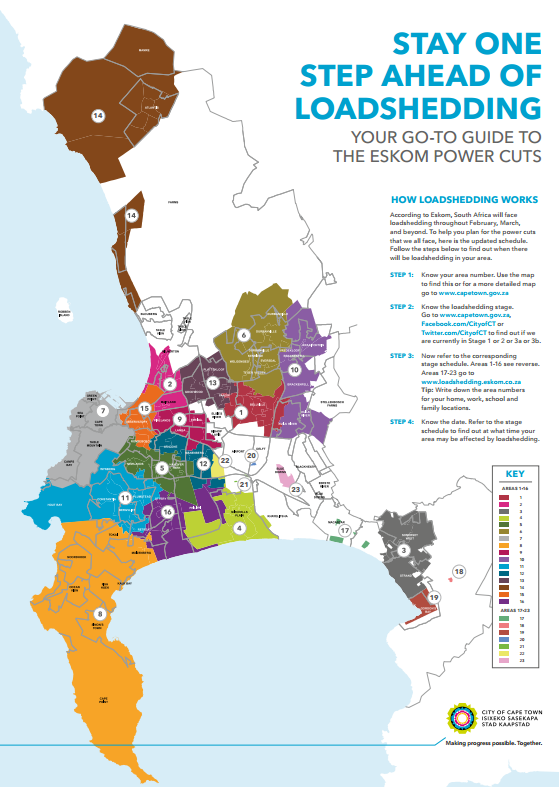 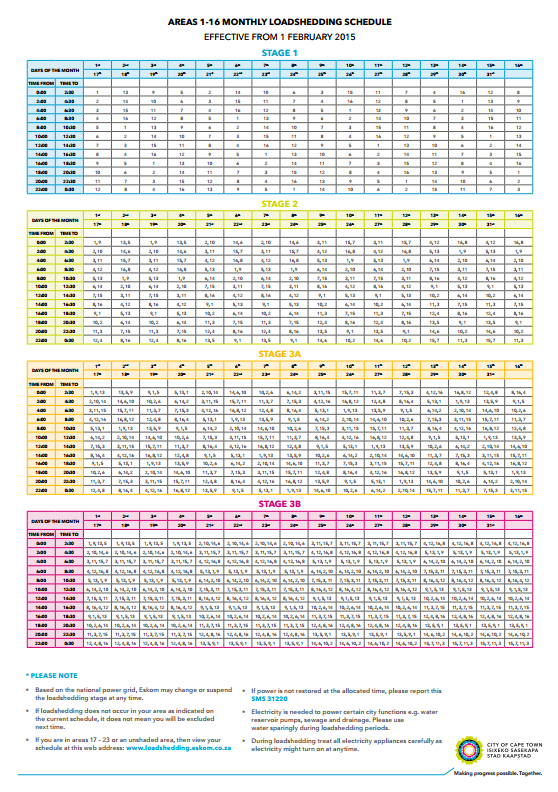