Bergvliet lies in one of the most ambient parts of Cape Town, where comfort is the operative description for family homesteads. With Bergvliet being centrally located, sought… Read More »Show Time this Sunday

This beautifully presented dual living property is in excellent condition, which is one of most important factors for families looking in Meadowridge. With excellent security… Read More »Prime Position in Meadowridge

We have passed the winter peak and it’s time to start getting excited for longer days and warmer weather. Spring is around the corner and… Read More »Gardening in August

The ‘Wonderful Winter Market’ will take place in Meadowridge this weekend with a variety of stalls and great entertainment. Join in for a delightful, family-friendly… Read More »Meadowridge Winter Market

The market is a lot warmer than the weather!

I would like to share why, in this cold weather, I believe there is a very hot opportunity to put your property on the market… Read More »The market is a lot warmer than the weather!

Chairman’s Message
The year is flying along and no doubt we shall soon be preparing for the AGM. The Association has been very busy and there just don’t seem to be enough hours in the day (or night). As you will see above, we have experienced some changes to the Executive Committee since the last newsletter. I wish to express my appreciation once again to those who have served on the committee and welcome those who were recently added to the committee. Michael Roper did not stand for re-election last year and Jacqueline Edmiston has this year resigned from the committee due to family commitments. She will however continue to be the Webmaster of the Associations website on a pro bono basis. Michael Borgström a resident architect was newly elected at the last AGM having been co-opted last year, and we are pleased to have co-opted Elizabeth Owen of Meadowridge and an additional “legal eagle” in the form of Andrew Buhagiar who has already made a considerable contribution to the functioning of the committee.  We still have space for further Committee members and are happy to hear from any members who would like to serve on the committee.
Once again my thanks go to the Committee for their support, the Ward Councillors Penny East and Carol Bew for their attendance where possible at our monthly meetings and to Winnie Craythorne, our secretary, without whom the functioning of the Association would be severely affected.
Recruiting of New Members
This remains an ongoing task which is by nature time consuming if left to the committee. We would encourage you, our members, to place the attached “Invitation to Join” in your neighbour’s post box, if they are not members, – or better still, hand it to him/her when next you have reason to chat. If you don’t know your neighbor, perhaps this would be a good icebreaker. Feel free to run off a few copies and cover your street. Increased membership makes us more representative and increases the potential of the Association.
Liquor Licensing

The Association was inundated with applications to extend trading hours by all the supermarkets in the area to permit wines sales on Sundays and effectively for all hours of trading. The Association has a long history of opposing the sale of alcohol in residential areas due to the increased propensity for vagrancy and anti-social behavior induced by excessive alcohol consumption. Assurances that  extended hours for supermarket sales of liquor are unlikely to exacerbate the situation have proven to be untrue since the Association is aware of the sale by a local supermarket of a box of wine to a clearly inebriated individual – which is a contravention of Provincial Liquor Legislation.
In addition, the Association has resolved to approve on – consumption licences for Lime Tree Café restaurant and Col Cacchia on the basis that no alcohol is to be served unless the kitchen is operational. 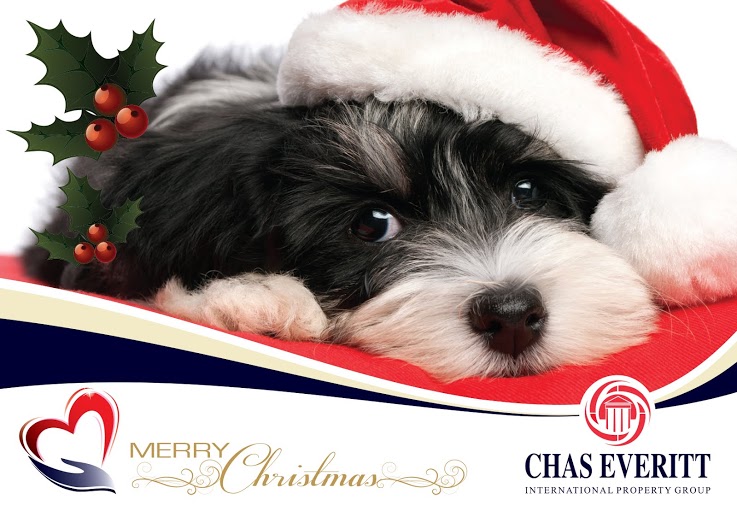 The Bergvliet Community and Property blog and Chas Everitt would like to wish all the Bergvliet, Meadowridge and Kreupelbosch residents a Merry Christmas and a Happy New Year. Love starts from… Read More »Christmas Wishes 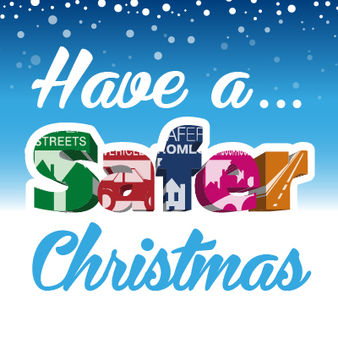 Protecting your home over the festive period

Christmas is a busy time of year for everyone, but ensuring your home is properly protected against festive crime should be made a priority. Christmas… Read More »Protecting your home over the festive period 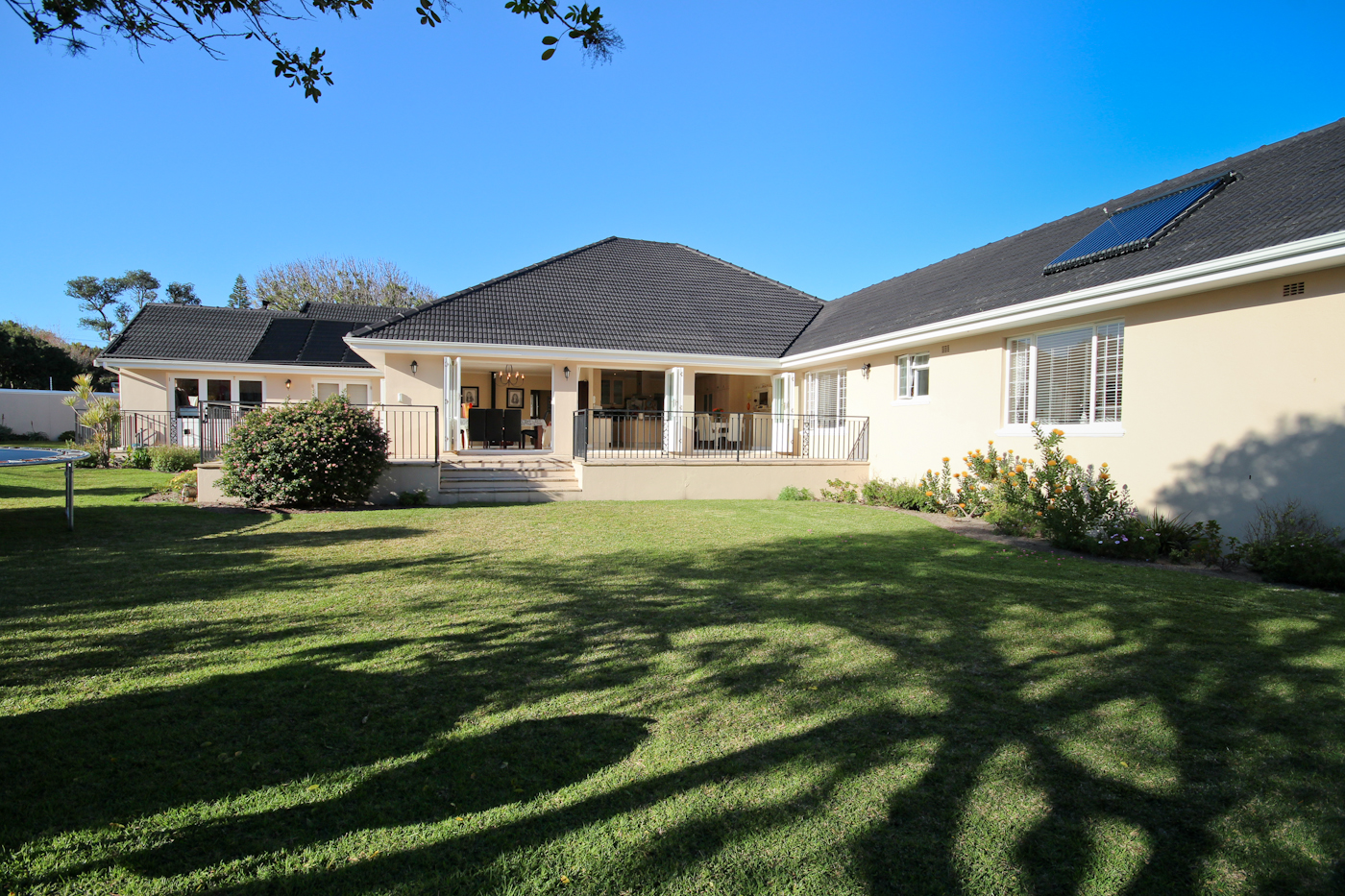 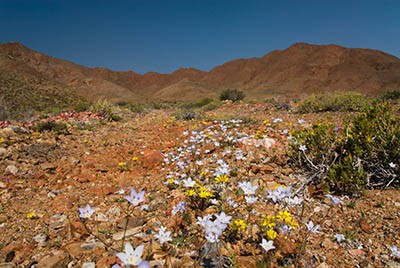 Invitation to The Richterveld Talk | Meadowridge

The Friends of the Meadowridge Common invite all to a talk on the Richtersveld by Michael Borgstrom, a local resident who has a keen interest… Read More »Invitation to The Richterveld Talk | Meadowridge